After Nearly a 40 Year Wait, The Famous Kentucky Castle Opens to the Public for First Time

By far the most discussed resident in Versailles, Kentucky is the famous Castle! Sitting on 50.5 acres, a true castle exists in the middle of horse country. The castle "has been the subject of more speculation than any other building in the Bluegrass, and its a great fuel for the childs imagination," said 1997s The Insiders Guide to Lexington and the Kentucky Bluegrass.

And now, nearly 40 after its initial construction, the Kentucky Castle, now The Castle Post in Versailles just recently opened its oversized doors and allowed guests in for a sneak peak during a charity event. Take a look at the pictures, as www.kimsoper.com gives you a first-hand sneak peek of the Kentucky Castle!!

Castle for sale for over 20 years, but no one was allowed to see it!

In the late 1980s a small for-sale sign was placed on the main gate to the Castle, making it available on the Versailles real estate market. Hundreds called on the sign but no one ever received a return call. It is said that Rex Martin never really wanted to sell due to his broken heart. Both the City of Lexington and City of Versailles Chamber of Commerce say they have fielded more questions on the Castle than any other attraction in the area. In 2003, Martin died and the castle and land were purchased by Thomas Post, who wanted to remodel and finish the Castle as a Bed and Breakfast.

Shortly after construction began in 2004, a fire erupted and damaged much of the Castle. Hundreds of residents, passersby and television crews watched as the Castle burned in flames. Post, vowed once again to rebuild the castle to all its glory. The Castle is now set to open in the spring of 2009 for overnight guests and parties. Many residents have been counting down the days just to get a glimpse of the inside as only a handful of people have ever been inside the structure during its dramatic history. The castle is a sight that has even caught the attention of Queen Elizabeth and celebrities such as Rock Hudson, Sylvester Stallone and Lee Majors. When completed, the castle will be a prime destination for Versailles real estate and a landmark for travelers passing through the area. It is a sight not to be missed for the world!

And the days of waiting are over as the Kentucky Castle, AKA. now The Castle Post is set to open any day now.

Nightly room rates will start at a $1,000.00 per night and the Turret guest suites are $3,000 per night. Of course to use the entire facility for an evening, you’re looking at thousands of pretty pennies. The place is so worth it! There are hidden attractions all over the Castle. On the roof top, there is a large shuffleboard. In one of the Turrets, you have a bar, one Turret has a hot tub. Another one is used for a restroom and the Fourth one is not yet completed.

Interest in The Castle Post is extremely strong and will remain that way forever. I know as a Kentuckian my entire life, my Castle stories can be traced back to my early childhood as my family always passed the Castle on our way to Boyd’s Apple Orchard. Never thought I would ever be able to step inside a real castle right in my backyard! Thank you Thomas Post for bringing my childhood memories to life! We thank you for your devotion and love for our Castle! 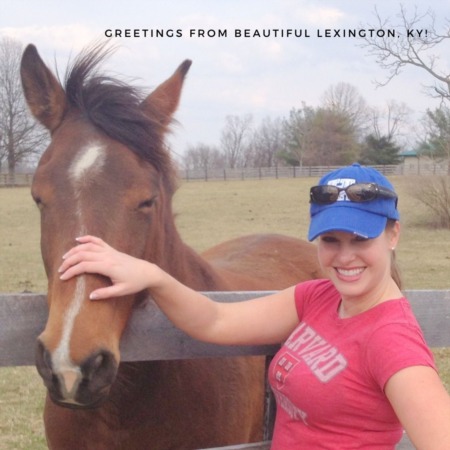 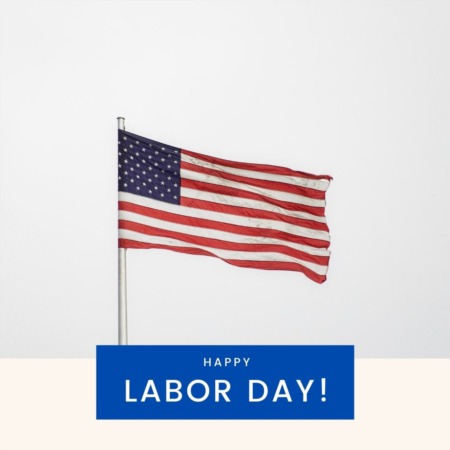 “Dreams don’t work unless you do.” — John C. Maxwell - Wishing everyone a wonderful and safe Labor Day weekend! Enjoy your ...Read More 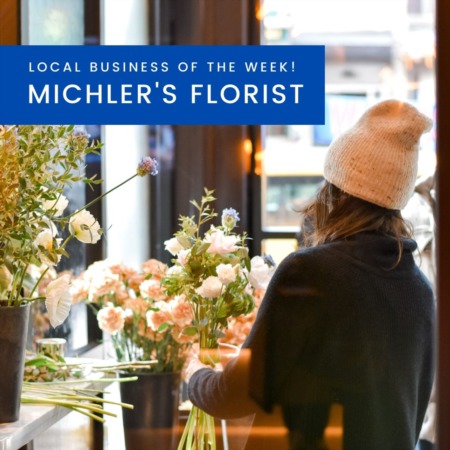 Michler's Florist And Greenhouse is One of the Best in The City of Lexington, KY Has to Offer

Lexington locals, have you ever stopped in to Michler's Florist and Greenhouse? It's worth a look! I really like the wide selection and the fact ...Read More